Warnemunde is a seaside resort located in former East Germany and a district of the city of Rostock. The city was founded around 1200, and was a small fishing village for centuries. In 1323 Warnemünde was bought by the city of Rostock to protect the city’s access to the Baltic Sea.

According to Wiki, the population is around 8,400.

I’m not sure how to describe Warnemunde. It’s kind of like a beach town, but with really interesting architecture. Nothing like Southern Bavaria where I lived and worked when I was younger. I guess it’s influenced by the surrounding countries. I’ll just let you look and decide for yourself…. 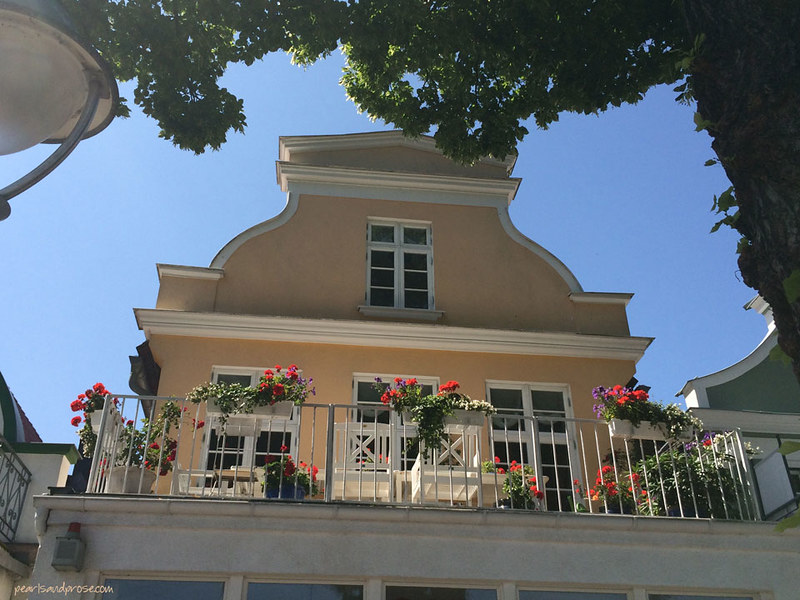 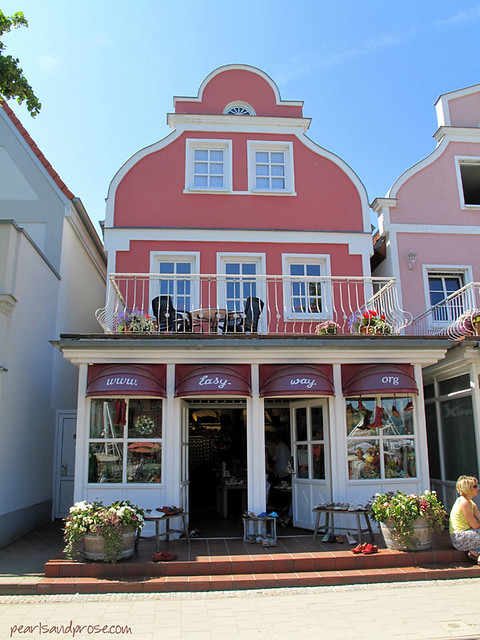 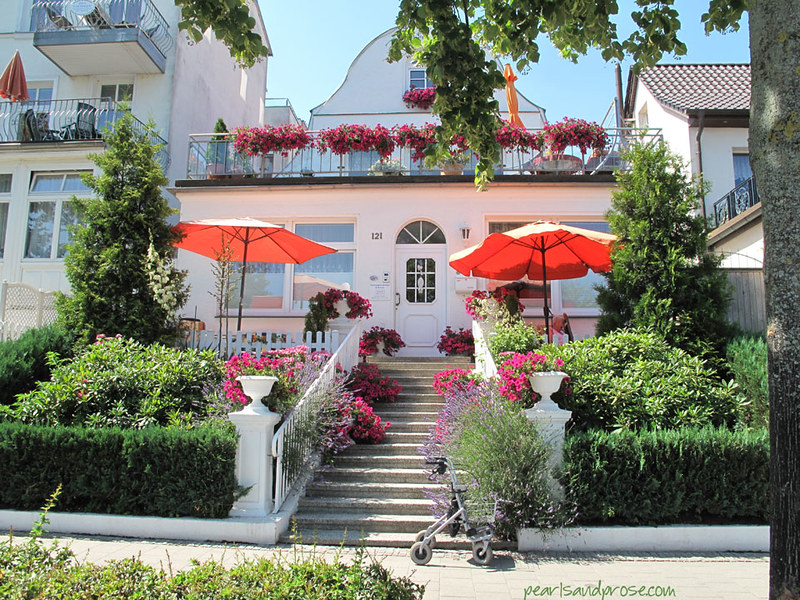 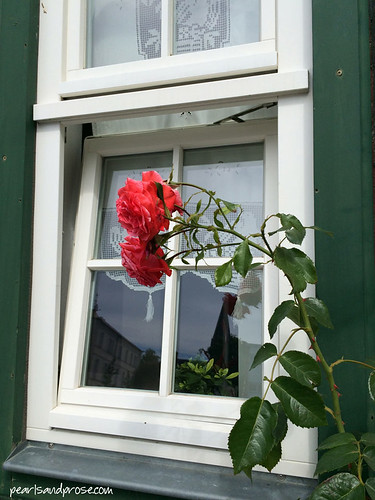 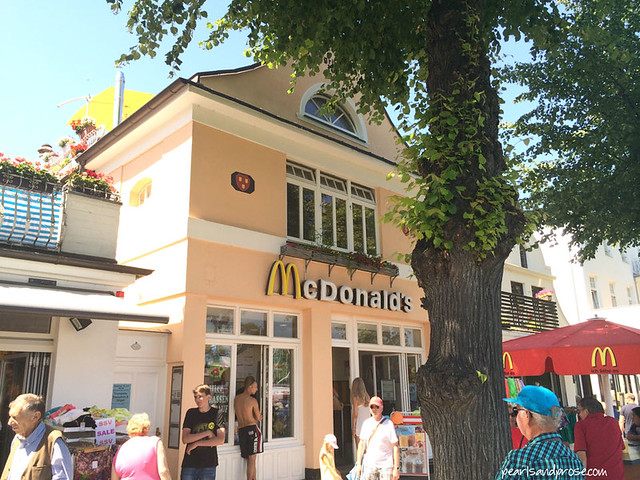 Really wish our McDonalds could look this good. They recently renovated one near us and it looks awful. 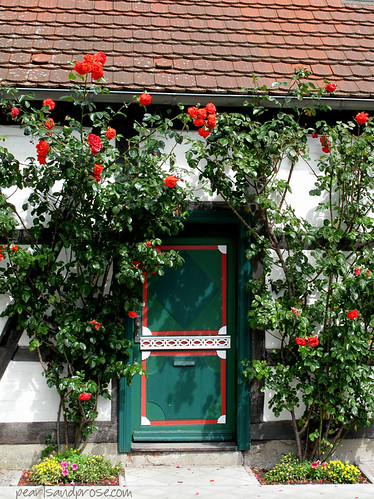 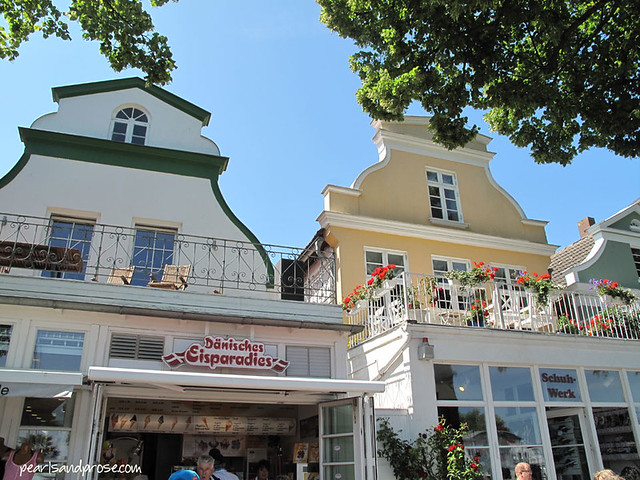 I’m pretty sure we had ice cream here and it was good. 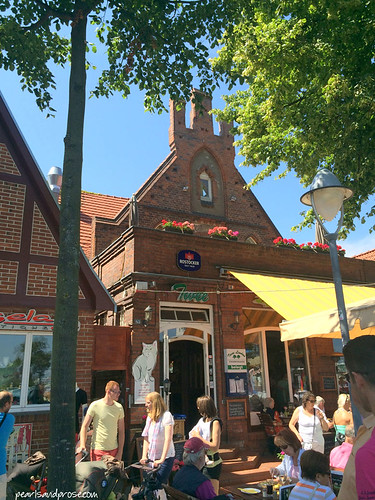 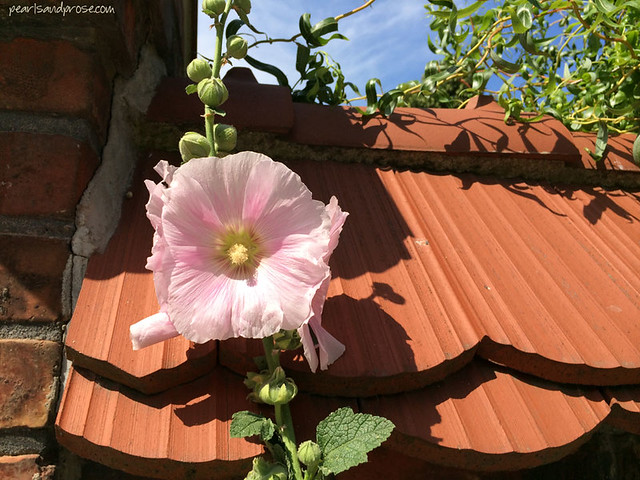 I never see hollyhocks in California, so had to take a picture of this one. Did anyone else make dolls out of them in childhood? 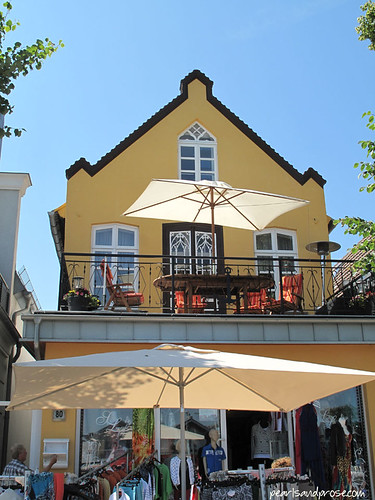 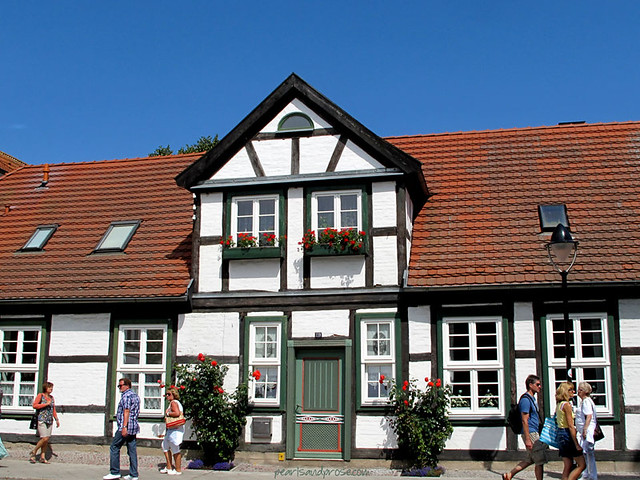 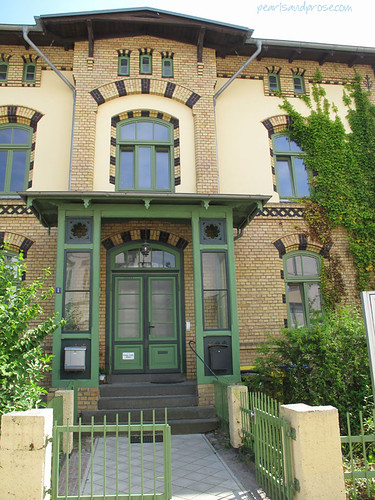 Loved this place…the colors, the brickwork, everything. 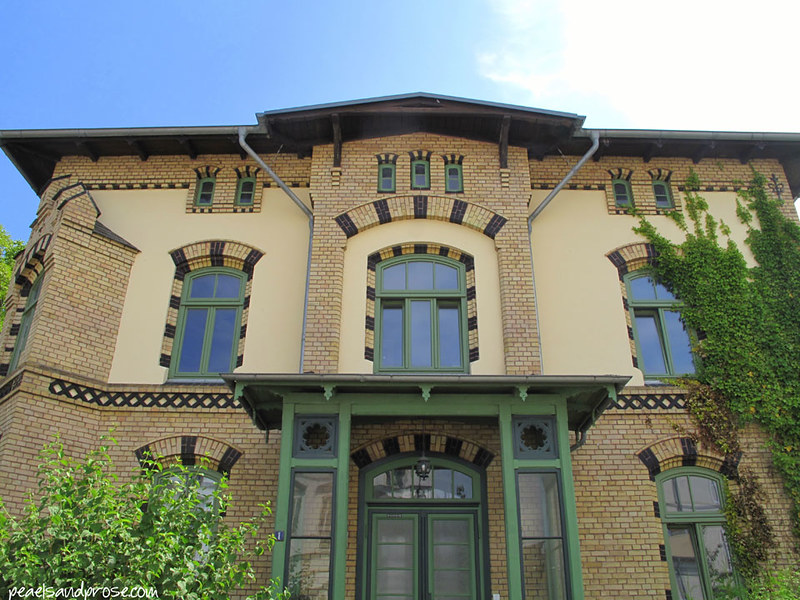 More on Friday. Hope your week’s going well so far.