Posted on October 5, 2011 by pearlsandprose

Just north of the Badlands on Interstate 90, you’ll find a cowboy-themed tourist trap called Wall Drug. It started as a simple drugstore in 1931, but is now comprised of a shopping mall, restaurants and a chapel. You can find all kinds of kitsch there, plus some pretty cool cowboy boots. . . .

Please excuse the wonky colors–these were all taken with the iPhone and the lighting was unusual.

I don’t wear cowboy boots, but I think they’re beautiful.

It’s not every day that you see this while eating lunch:

At one end of the mall, there were several “Old West” likenesses literally sitting or standing around. I thought this one of Poker Alice was the best.

Although she was born in Devonshire, England, Alice Ivers Tubbs, or “Poker Alice,” was a famous poker player in the Old West. Her family moved to Virgina when she was small, then to Leadville, Colorado. Tubbs eventually ended up at Deadwood, South Dakot, then Sturgis.

Educated at an elite boarding school, Poker Alice was a quick study who picked up the game of poker by watching her husband gamble. She soon became an accomplished card player and dealer and claimed to have won $250,000 in her lifetime. Unfortunately, she was arrested twice: once for shooting a man, and again for running brothels. She was acquitted of the first offense; the governor pardoned her for the second when she was 75.

Alice was known for wearing stylish clothes and smoking cigars. Check out her eyes in this close-up. . . .

You can buy all kinds of stuff at Wall Drug, including colorful rock.

You can also sit on a fake jackalope (half jackrabbit, half antelope) and pose for pics. We decided to pass on that. 😉 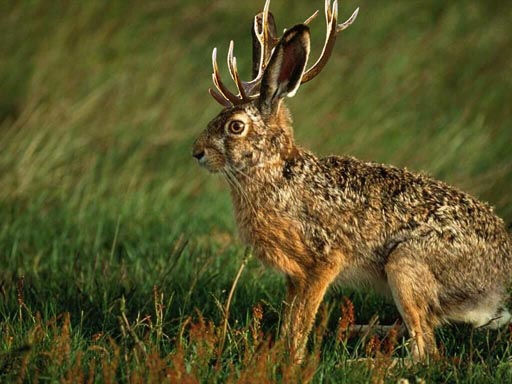 Wave at the Wall Drug dinosaur on your way out.

Hope your week’s going well. We’re going away again, but just for a few days. A short post on Friday, then I’ll show you Deadwood and Sylvan Lake next week. Hope you’re not getting sick of South Dakota!