Posted on March 5, 2015 by pearlsandprose

I noticed that a lot of bloggers did retrospectives right after New Year’s. I thought about doing that, but decided instead to look at my stats on Flickr to see what’s getting the most views. It gives me an idea of what will sell and what won’t. But not always. Sometimes I’ll spend a good deal of time setting up a shot, only to watch it fall flat. Or I’ll hesitate to put up a photo that I think is inferior and it does great. Other photographers have told me the same thing. Anyway, here are my top 12: 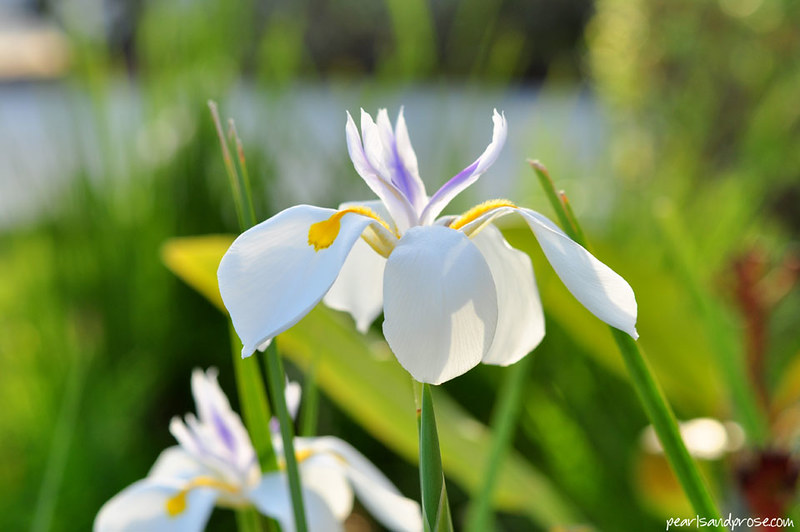 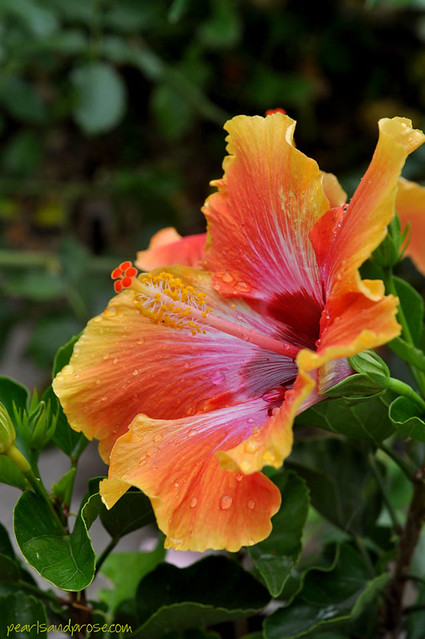 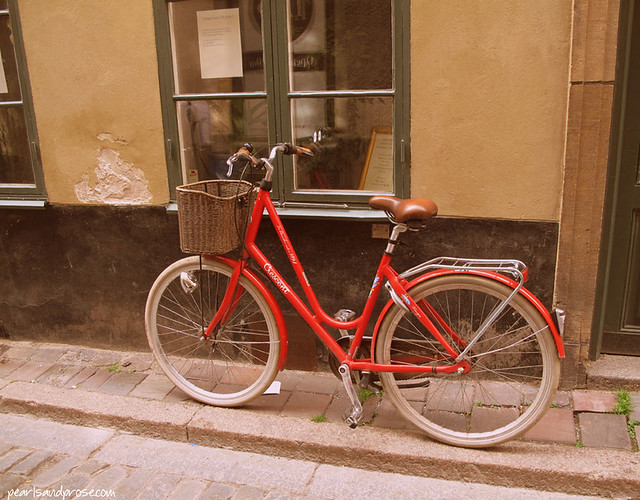 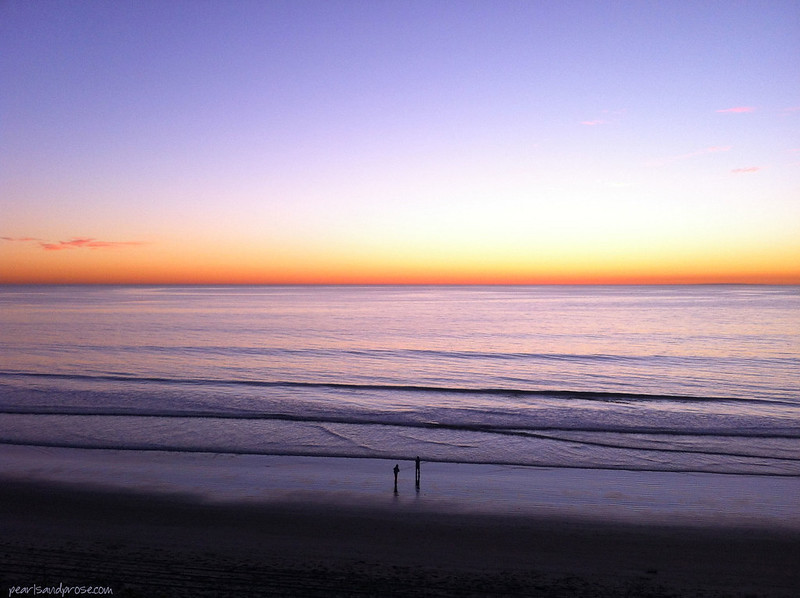 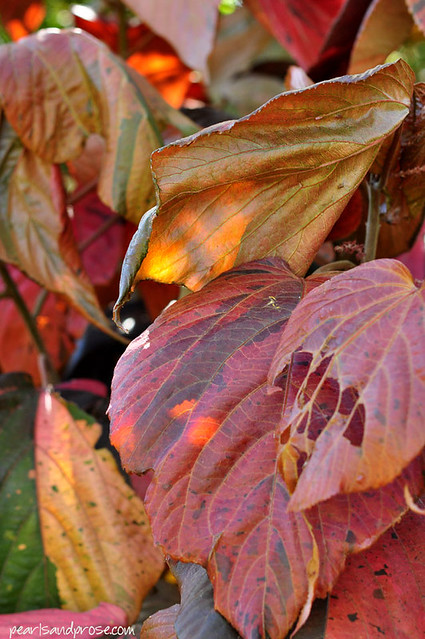 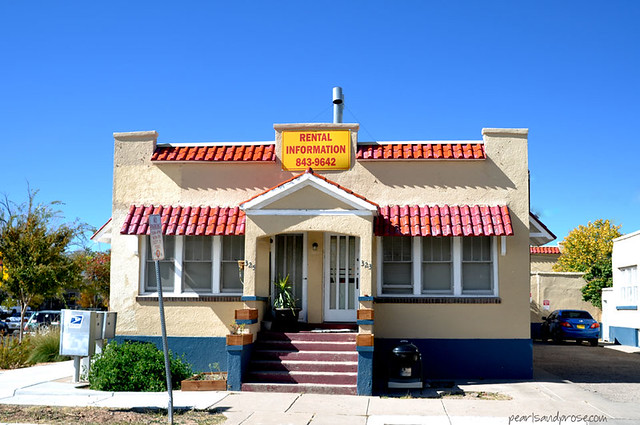 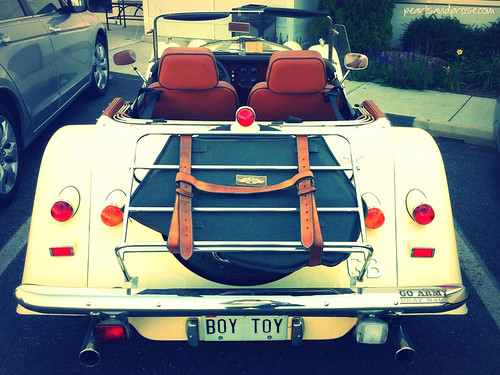 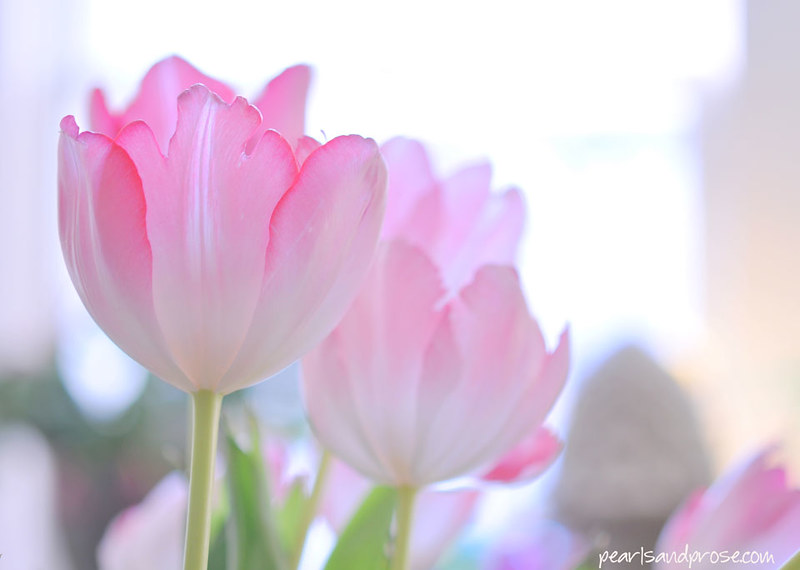 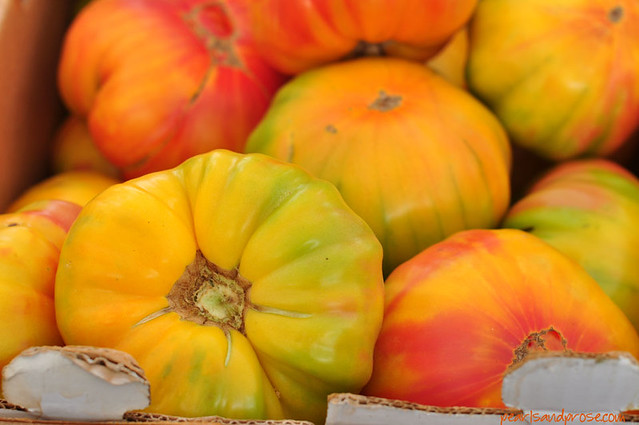 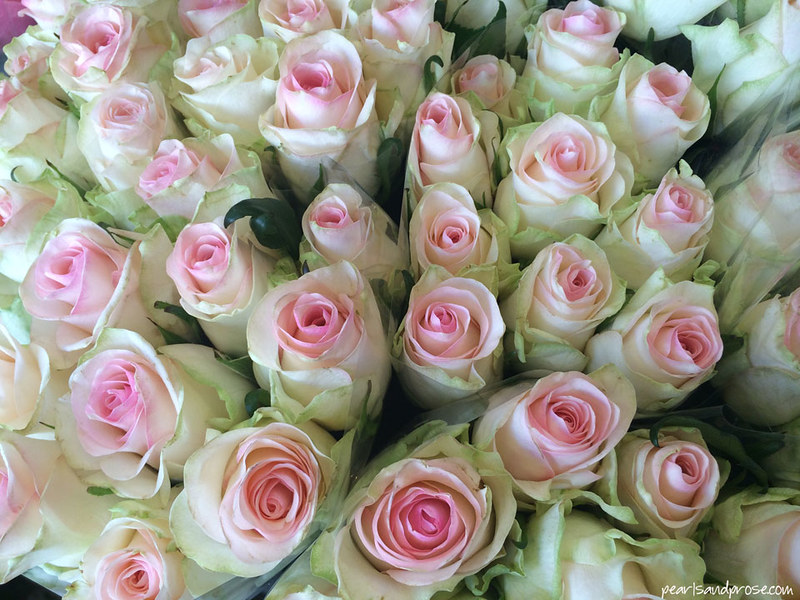 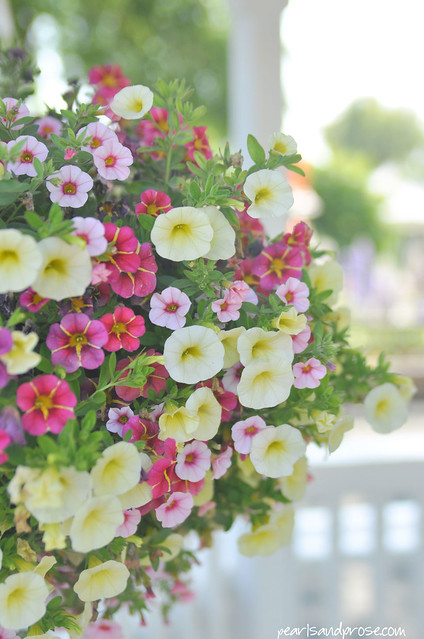 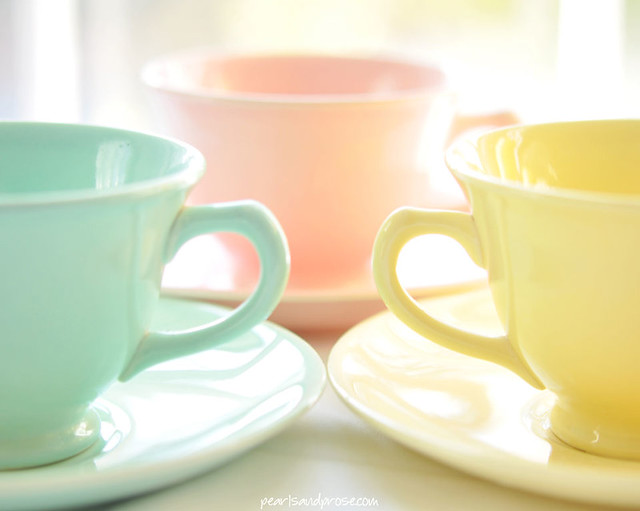 Incidentally, numbers 4, 7 and 10 were shot with the iPhone. The stats include everyone who views the photos, not just photographers on Flickr. When I posted the photo of Jesse’s place (number 6) Breaking Bad was still really huge, so there was a lot of curiosity. The popularity of number 7 is a total mystery. Maybe people are Googling “boy toy” expecting something different? 😉

Photography. With a little life thrown in.
View all posts by pearlsandprose →
This entry was posted in photography and tagged Flickr. Bookmark the permalink.