Posted on December 2, 2014 by pearlsandprose

Oh, I see that WordPress has turned on the snow again. 🙂

When I did the original post on Bath, I promised more photos in the future. That was over a year ago. Sorry about that. Life just keeps flying by.

There is a legend that Bath was founded in 860 BC when Prince Bladud, father of King Lear, caught leprosy. He was banned from the court and was forced to look after pigs. The pigs also had a skin disease but after they wallowed in hot mud they were cured. Prince Bladud followed their example and was also cured. Later he became king and founded the city of Bath. 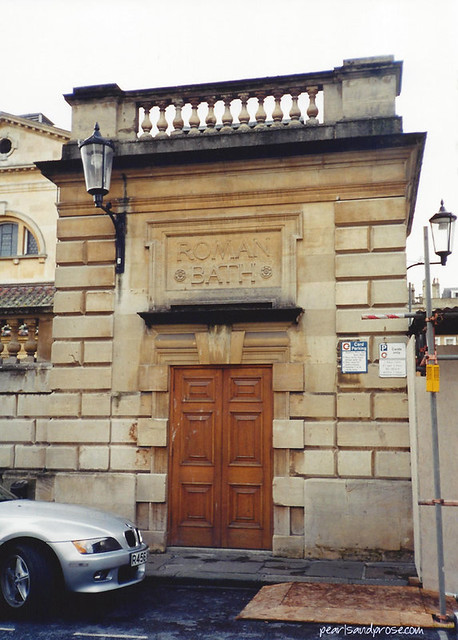 The Romans built baths and a temple in the valley of the Avon River, and Bath became a spa with the Latin name Aquae Sulis (“the waters of Sulis”) around 60 AD! According to Wiki, the site of the Roman baths’ main spring was dedicated to the goddess Sulis, whom the Romans identified with Minerva, the goddess of healing. Latin messages to Sulis were scratched onto metal, known as curse tablets, because they cursed people who had wronged the writers. 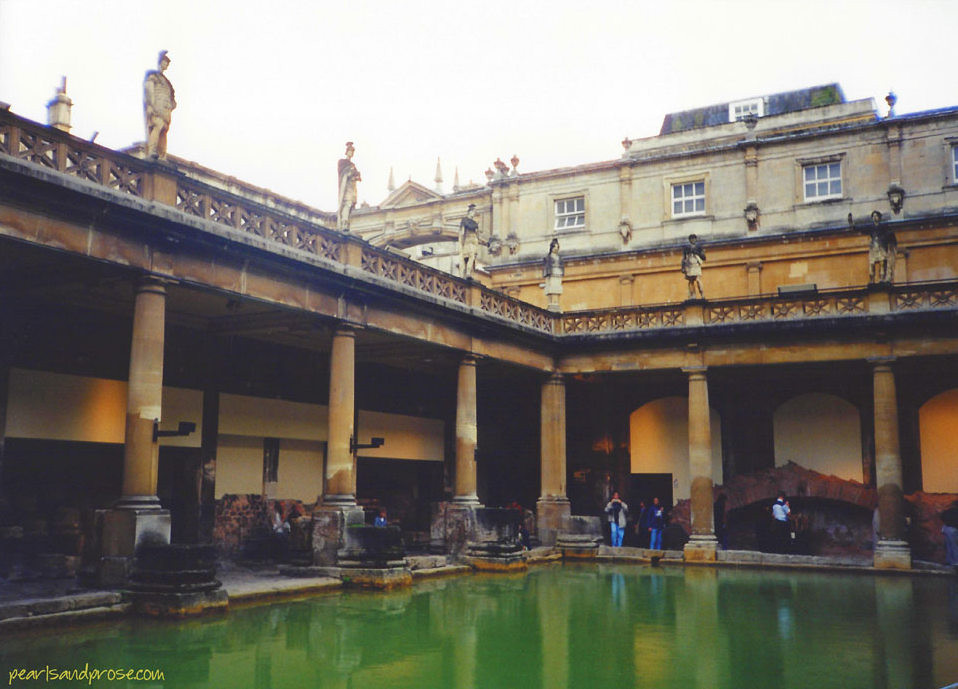 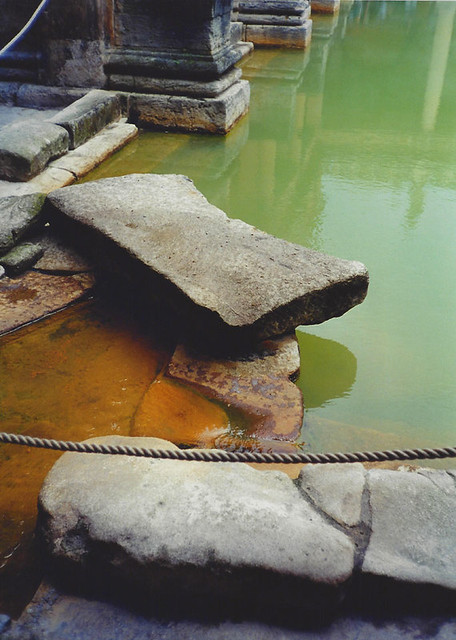 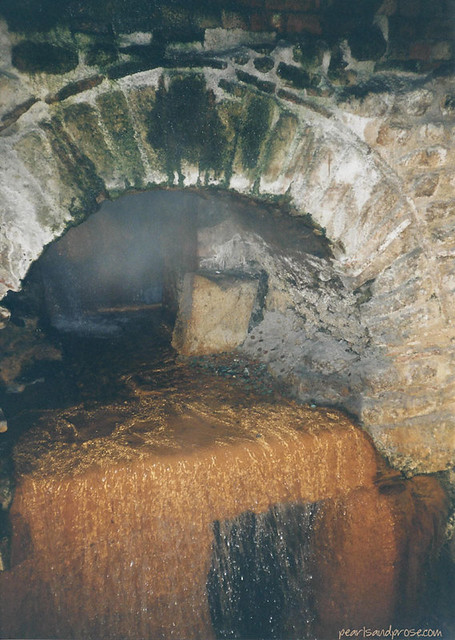 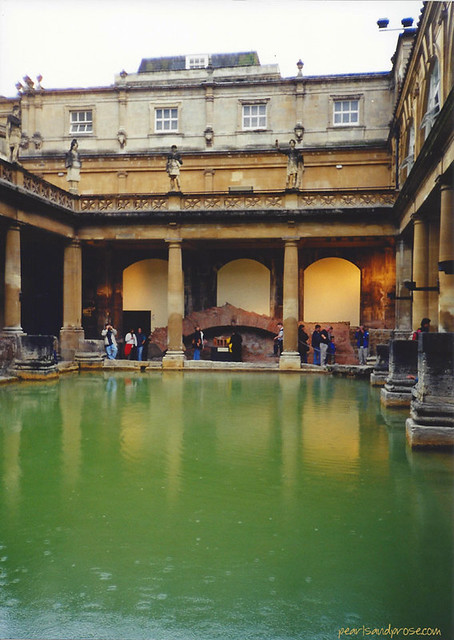 Bath’s historic spas were finally restored and revived in 2006. The new Thermae Spa offers visitors a chance to soak in the historic 95-degree waters in a state-of-the-art complex. I’m just amazed that the place has held up this long.

Photography. With a little life thrown in.
View all posts by pearlsandprose →
This entry was posted in photography and tagged Bath, England, Roman Baths. Bookmark the permalink.