I haven’t seen a lot of country homes in England, so I really enjoyed visiting Blenheim Palace in Oxfordshire. It was built between 1705 and 1722 and is the birthplace and ancestral home of Sir Winston Churchill. 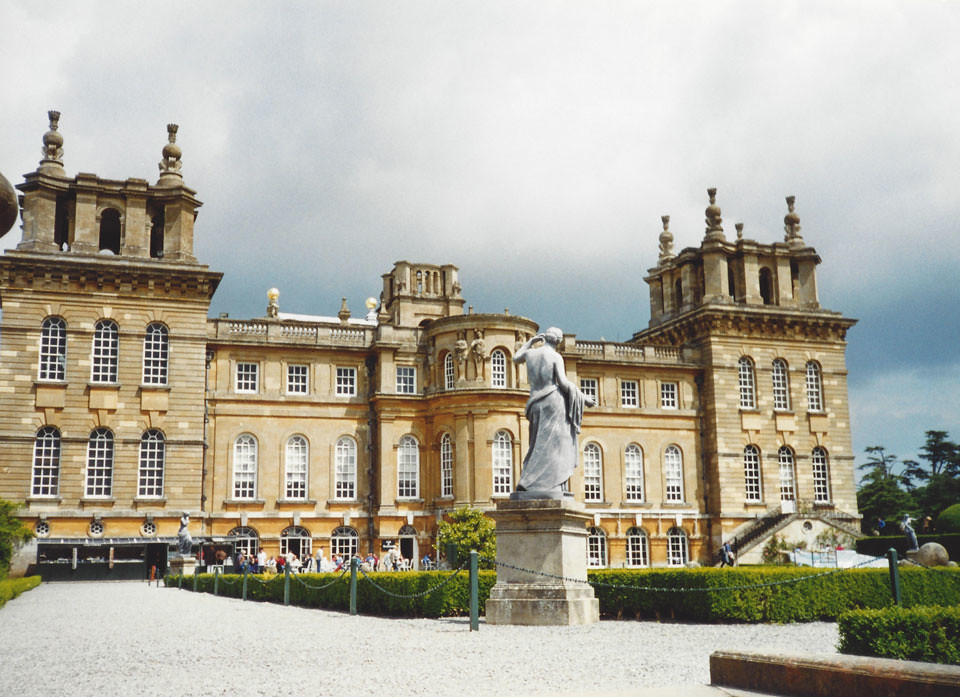 According to Wiki, at the end of the 19th century, the palace was saved from ruin by funds gained from the 9th Duke of Marlborough’s marriage to American railroad heiress Consuelo Vanderbilt. Sounds a bit like Downton Abbey, hmmm? 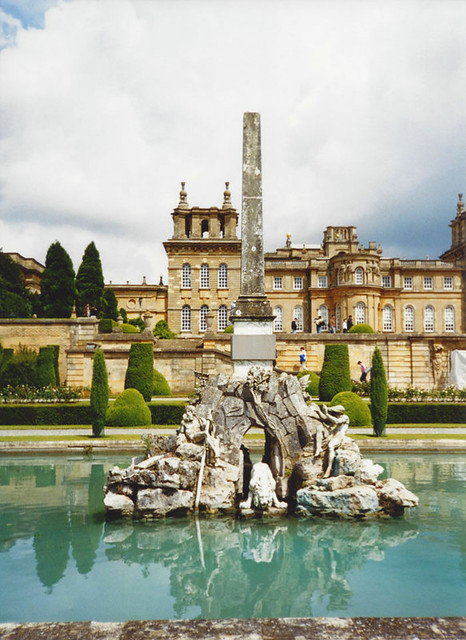 The design of Blenheim was done by Sir John Vanbrugh, an untrained (!) architect who had worked with Nicholas Hawksmoor on Castle Howard, a place I’ve been dying to see since viewing Brideshead Revisited. Have any of you seen the version with Jeremy Irons? It was filmed at Castle Howard and is such a brilliant production. Very faithful to Evelyn Waugh’s novel. Would be fun to see that and Highclere Castle, where Downton is filmed.

Photography. With a little life thrown in.
View all posts by pearlsandprose →
This entry was posted in photography and tagged Blenheim Palace, England, fountain, Oxfordshire. Bookmark the permalink.