Posted on October 5, 2010 by pearlsandprose 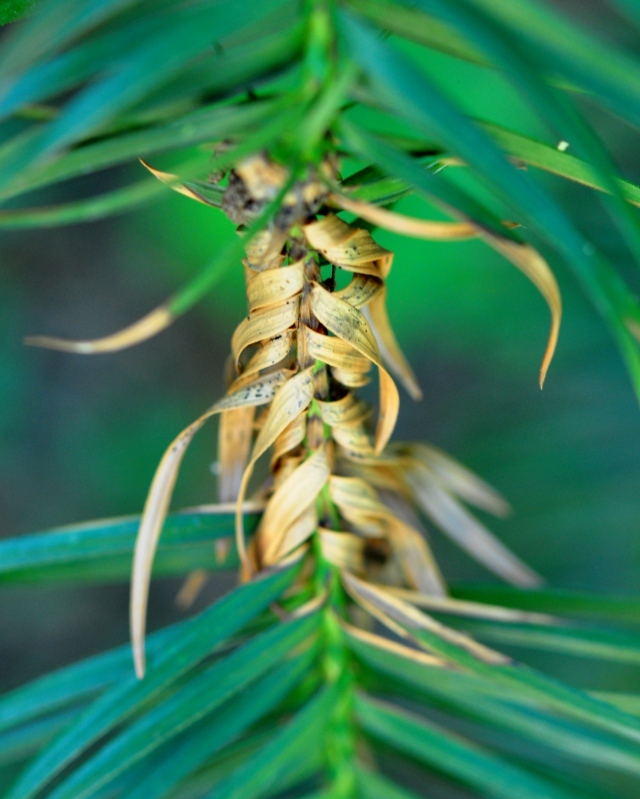 Pine needles. The dried ones look almost plaited, don’t they? Another example of something ordinary looking different through a macro lens. I love pine trees.

Ever been to the Black Hills of South Dakota? Yes, that’s where Mount Rushmore is, and Dances With Wolves was filmed there. When you drive through the Hills (they’re actually mountains, and they look more blue than black) on a warm day, the wind carries the delicious scent of Ponderosa pine. It is heavenly.

This was taken in the Black Hills at Sylvan Lake: 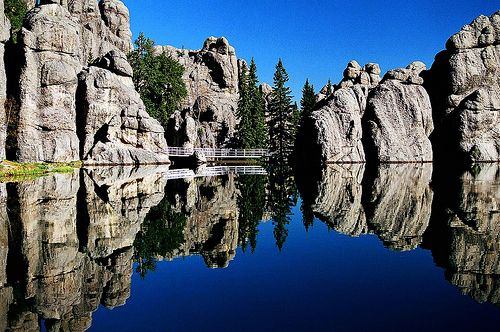 The granite formations? They’re called the Needles. There’s even one called “Eye of the Needle” on Needles Highway and it looks like this:

So visit the Black Hills if you can. The Badlands of South Dakota are pretty awesome too.

Photography. With a little life thrown in.
View all posts by pearlsandprose →
This entry was posted in photography, Travel and tagged Black Hills, Eye of the Needle, granite, macro, Needles Highway, pine needles, South Dakota, Sylvan Lake. Bookmark the permalink.